Update: The highlights of the day 2 are out!

Hello Dartisans, I’ve had the chance to watch the Dart Summit live streams and I’ve been a good student. For all of you who don’t have time, or are just interested to remember what was said, I’ve taken notes during all the presentations.

Disclaimer: These are my personal notes, to the best of my comprehension. If you find anything wrong with them please let me know and I’ll update this post. Also, if you feel I missed some important information, let me know, I’ll update this.

So I’ve structured the highlights by talk, stating what I found the most interesting or thought was the most important. I’ve noted most of the information as bullet points.

This first post only contains notes about the first day of the summit. A second will come in the next days, with all my notes for Day 2.

For all of you who want to watch the whole talks, there’s now a Youtube Playlist available. Enjoy!

Dart co-founders Lars Bak and Kasper Lund who are Software Engineers at Google, tell us what’s coming in the next year for Dart and its ecosystem. I like how they’ve put emphasis on how Dart is there to stay for a long time, and how Google uses it.

Florian Loitsch, Software Engineer at Google presents Dart’s asynchronous features. He makes a very good introduction to async/await and its derivatives for Iterables. He also presents the package stack_trace to get more useful information from stack traces for asynchronous code.

Erik Ernst, Software Engineer at Google shows how using traditional reflection might not always be a good choice, especially for Web applications in Dart. He then brings on the table a solution to the problem of increasing code size: the new package Reflectable.

Ross Smith and Arturs Vitols of Willowbrite tell us their story of how they made a mobile game with Dart. They present us what their biggest challenges were, and how they succeeded. I couldn’t resist buying the game to try it. Ends up being pretty fun! Get it here. I was also very impressed by their home made editor.

John McCutchan and Todd Turnidge, Software Engineers at Google give us an overview of the Observatory in Dart. This is probably my biggest surprise of the day. I didn’t know much about the Observatory, but wow, I’m surprised at how advanced it is, and at how much it can do. I’ve taken a lot of notes here, you really should watch the whole demo.

Dart for the Web: State of the Union

Dan Grove and Kevin Moore, Software Engineers at Google tell us what the current state of Dart is, and in which direction the Dart team will go for the next year. This was probably the talk I wanted to watch the most because of the recent changes related to the Dart team’s objectives (with the VM not going in Chrome). There were great announcements during this talk. 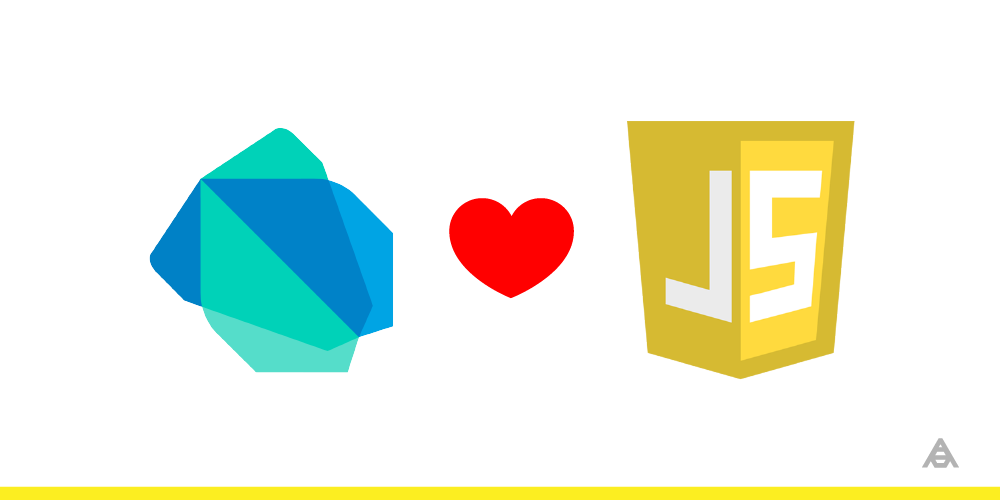 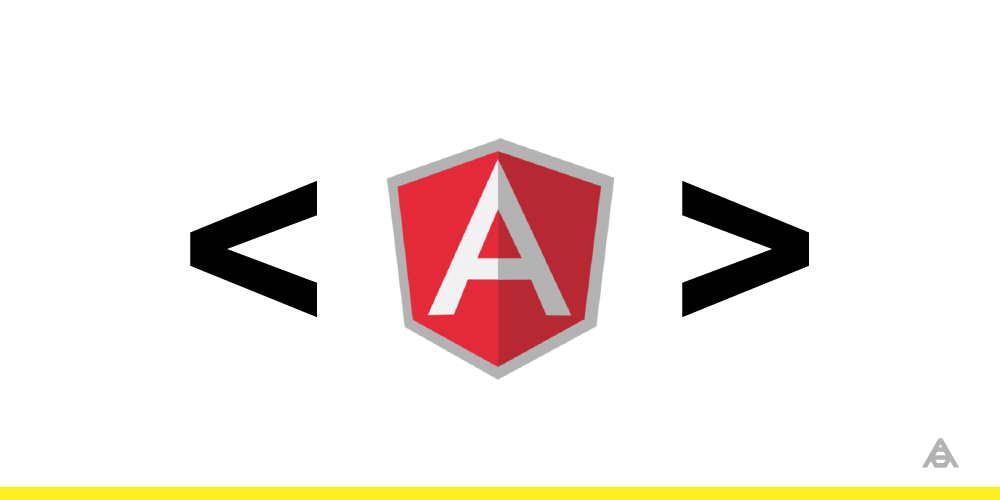 Angular 2.0 is now in Developer Preview

Getting the Most Out of dart2js

Stephen Adams, Software Engineer at Google shows us how static analysis and type inference work in dart2js. He also gives tips to help dart2js producing smaller, faster JavaScript code. This should be watched by anyone who is confused (or are not sure) about how the type system works in Dart.

John Ryan of Workiva explains how they switched to Dart in an existing big scale application. He presents us why they switched, what they got out of it and how they did it. This should convince people who think that Dart doesn’t scale well or that it doesn’t blend well with other technologies.

Eric Woerner, Director of Software Architecture at Trustwave tell us their story of migrating their customer portal to Dart. We learned what they discovered, what frameworks they use, and how they leverage the power of each of them. I was surprised at how they integrated Dart to an existing Flex application.